Back to blog
data 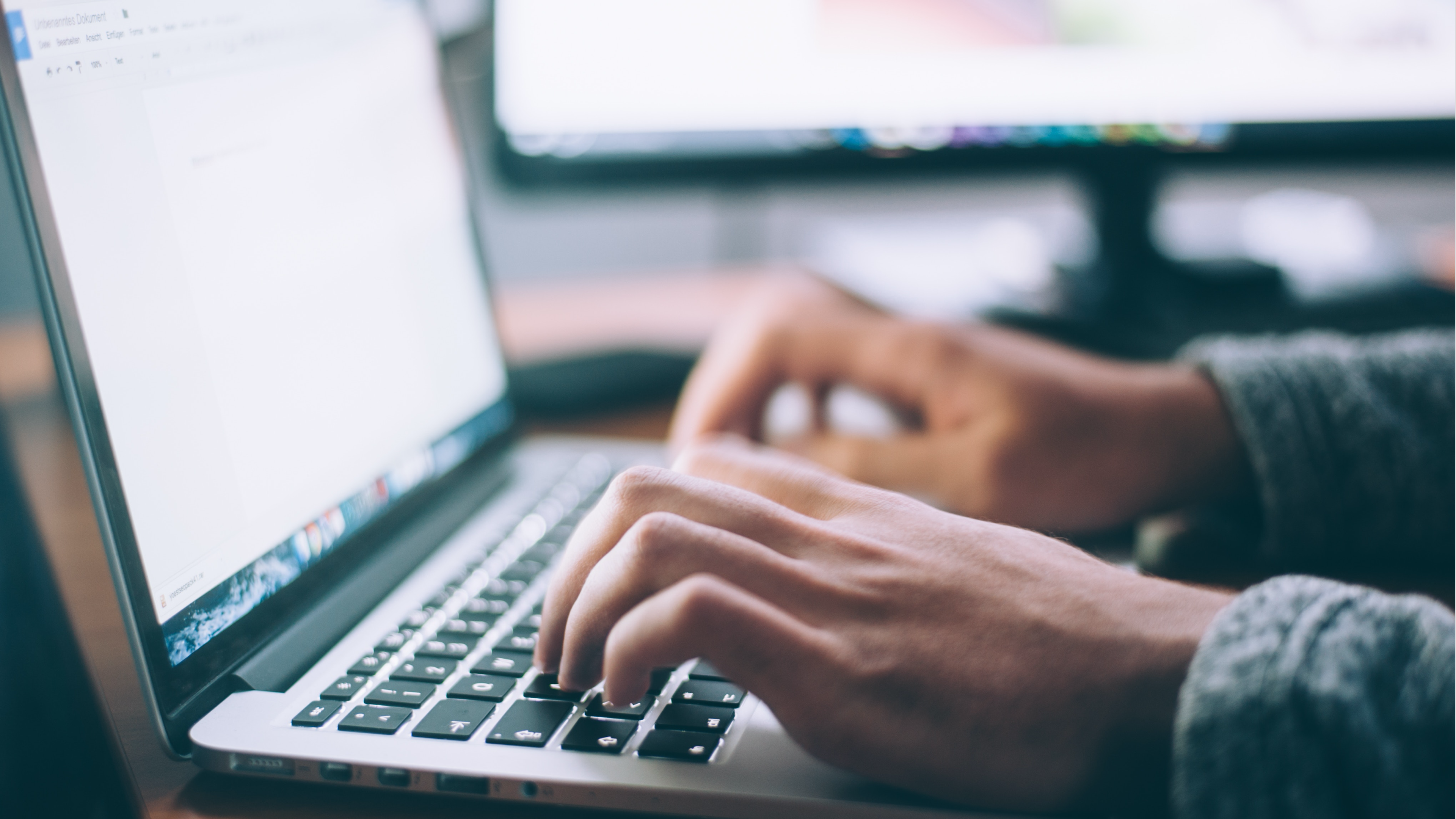 So you’re back home from this season’s “big show.” What's next?

You set up a booth, shook hands, shared product information, introduced new programs, handed out gifts, wined and dined, and gathered up gracious plenty contact info. Now, though, you’re back to work — business as usual. What’s your plan moving forward?

An agricultural manufacturer recently approached us with something of a challenge: prior to launching a new product, they needed to identify and recruit growers willing to participate in product trials.

Exciting? You bet. Challenges? A few. Did we mention that the manufacturer was not very well known? Their product did not have an online presence. They didn’t even have a product sell sheet.

We admired our client’s audacity, of course. After all, “own it” is one of TKXS’ stated company values. So we put our shoulder into the project, an integrated campaign including emails and inbound and outbound calling, in an effort to get a sufficient number of growers to commit to a trial program before the season began.

What was the difference? What did this client have? They didn’t have a strong physical presence or an established brand or even retailer recommendations or customer word-of-mouth. They didn’t have a huge budget for multiple calling efforts. What they did have, though, was a high quality list. Not some unwieldy, off-the-shelf purchased list. It was a list — hand-gleaned, flagged and easily accessed — of growers who had either previously participated in another product or had already reached out to the manufacturer, inquiring about product availability.

Our client had more than a product launch strategy. They had an ongoing data strategy. They had carefully built and maintained a list where nearly every contact had virtually “raised their hand.” The growers on that list were already pre-disposed to listening to messaging and product announcements from the manufacturer.

Data — or really, data quality — can make or break a campaign. It is the single factor with the greatest impact on campaign success. And in this instance, the client wisely chose to steer clear of third party data, which can be both costly and ineffective. Instead of casting a wide net, they opted for a carefully cultivated and up-to-date list, reaching out to a smaller group of growers, in a meaningful and productive way.

Make your own way.

Great, you say, but we don’t have anything like that. Or do you?

What about those grower research studies? Or pharmaceutical trials? What about people who have called your company, seeking information based on news reports and product announcements? What about prospects who have reached out to you on social media? And, going back to the beginning of this article, what about all those people you shook hands with at this year’s show?

To us, that sounds like the makings of a highly effective campaign.

The game-changing effects of data science on agribusiness. 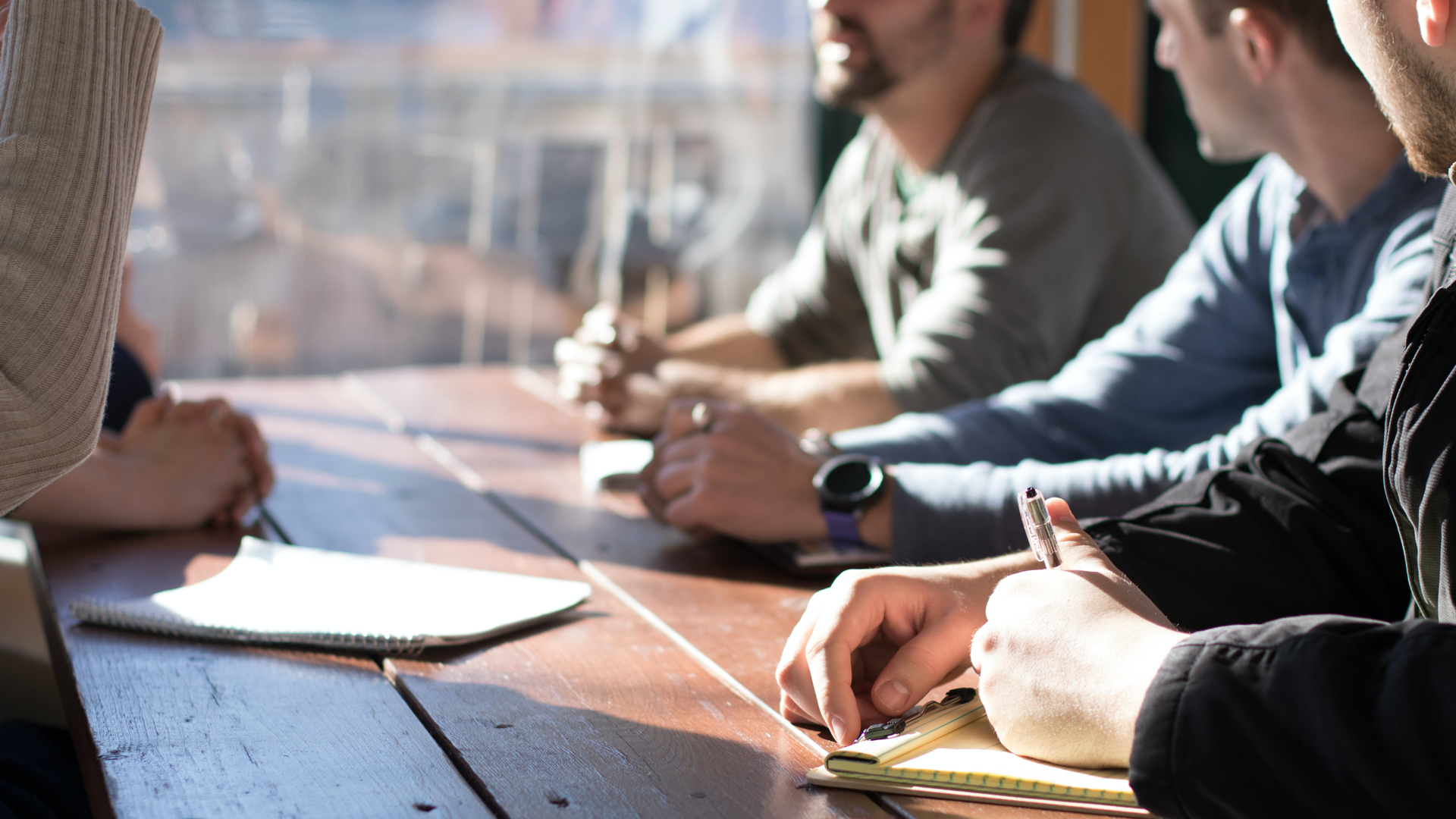 “Questioning” – the first phase of the data science process