Back to blog
people 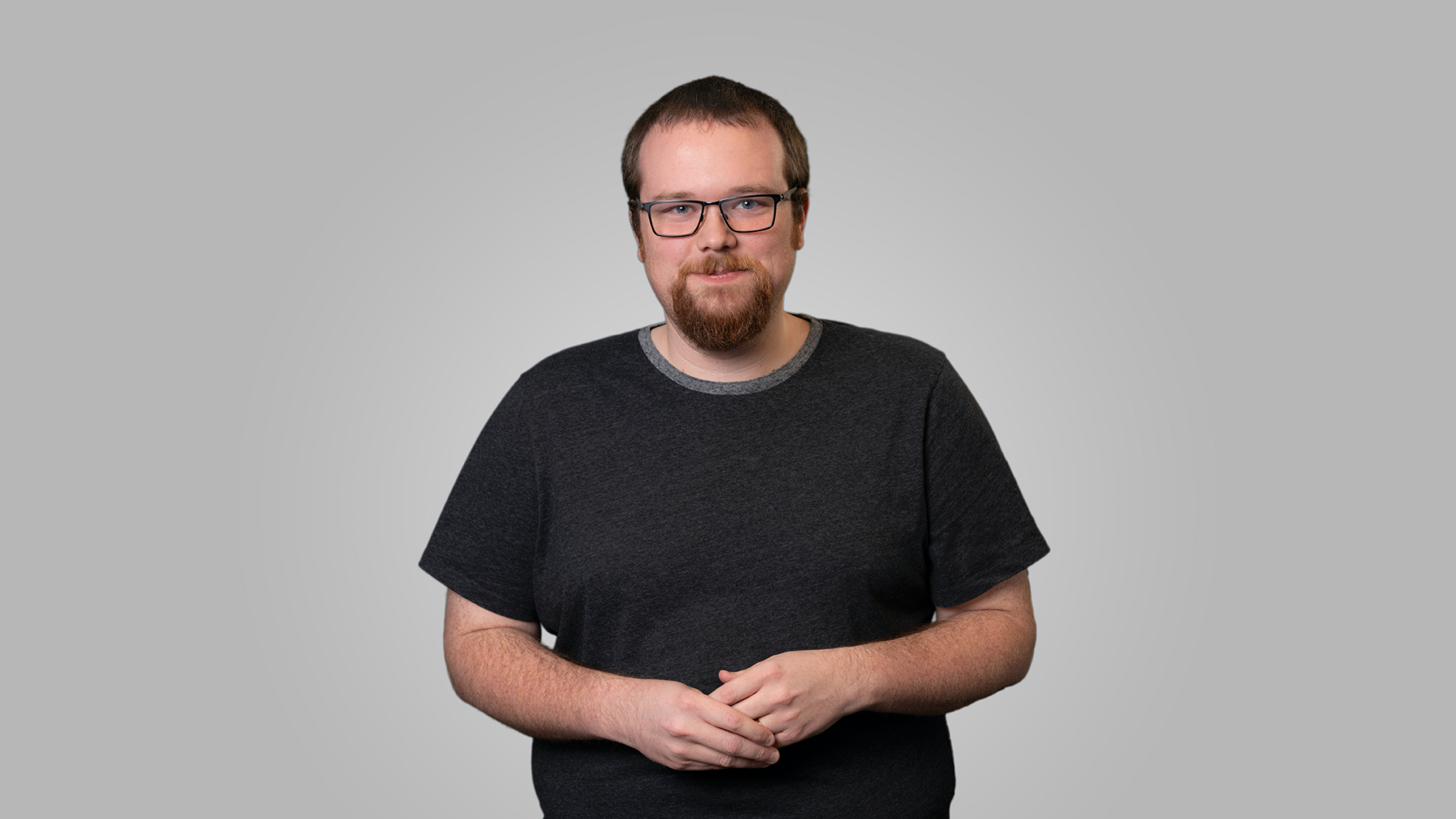 Greg, an application engineering team lead working on the PowerSuite platform, has been with the Raleigh office since 2011.

2. What do you do to relax?
I play a lot of video games – but for the most part, really old ones, like The Legend of Zelda, Castlevania, and my all-time favorite, Earthbound. I’m actually a bit of a collector. I even have an old tube TV set up in my office at home.

3. What’s your favorite book or movie?
I don’t read very often, but one favorite book would be something I read in high school – Catcher in the Rye. I do watch a lot of movies, so it’s hard to narrow it down. But two favorites represent the types of movies I like – Brick and Conan The Barbarian (the 1982 original with Arnold Schwarzenegger). I like that Brick is all about one person, focused on solving one specific problem. Conan is something altogether different – a fantasy (though I tend toward sci-fi) epic that takes you into a huge world and quest.

4. What are people surprised to learn about you?
I am a Disney fanatic – by association. My wife is the real fan. (I always tell her she has a problem. She says it’s not a problem if she doesn’t admit it!) We got married at Disney World (Orlando) in 2010 – since then, we’ve been to every Disney location in the world, including Tokyo, Paris, Hong Kong, and Shanghai, as well as a couple of Disney cruises.

5. What advice would you give a new TKXS employee?
Never be afraid to speak up or speak out. We can be a pretty loud bunch of people, which might be intimidating, but don’t hesitate to jump into the conversation. Have an opinion. We’re always open to hearing what you think. 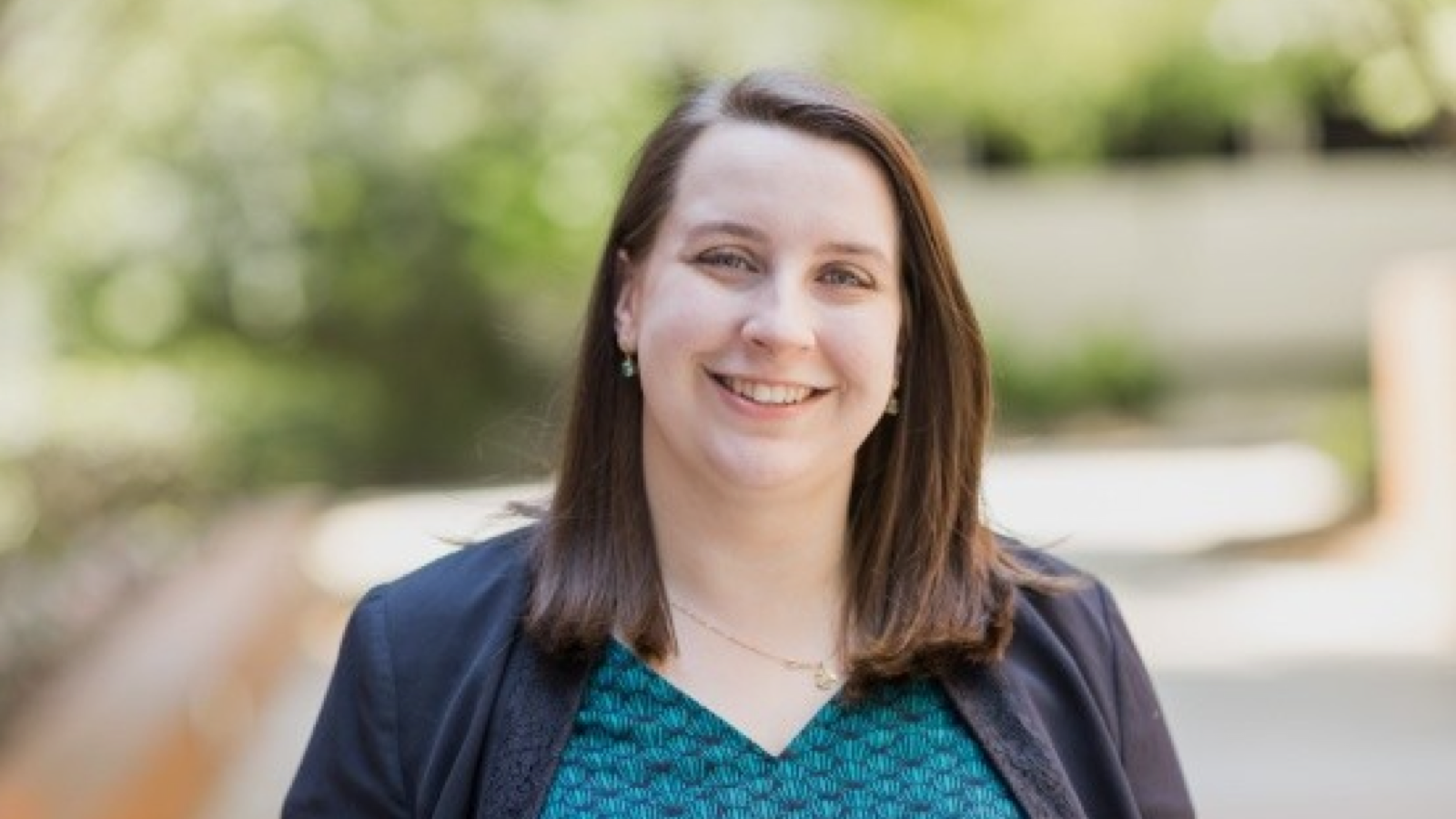 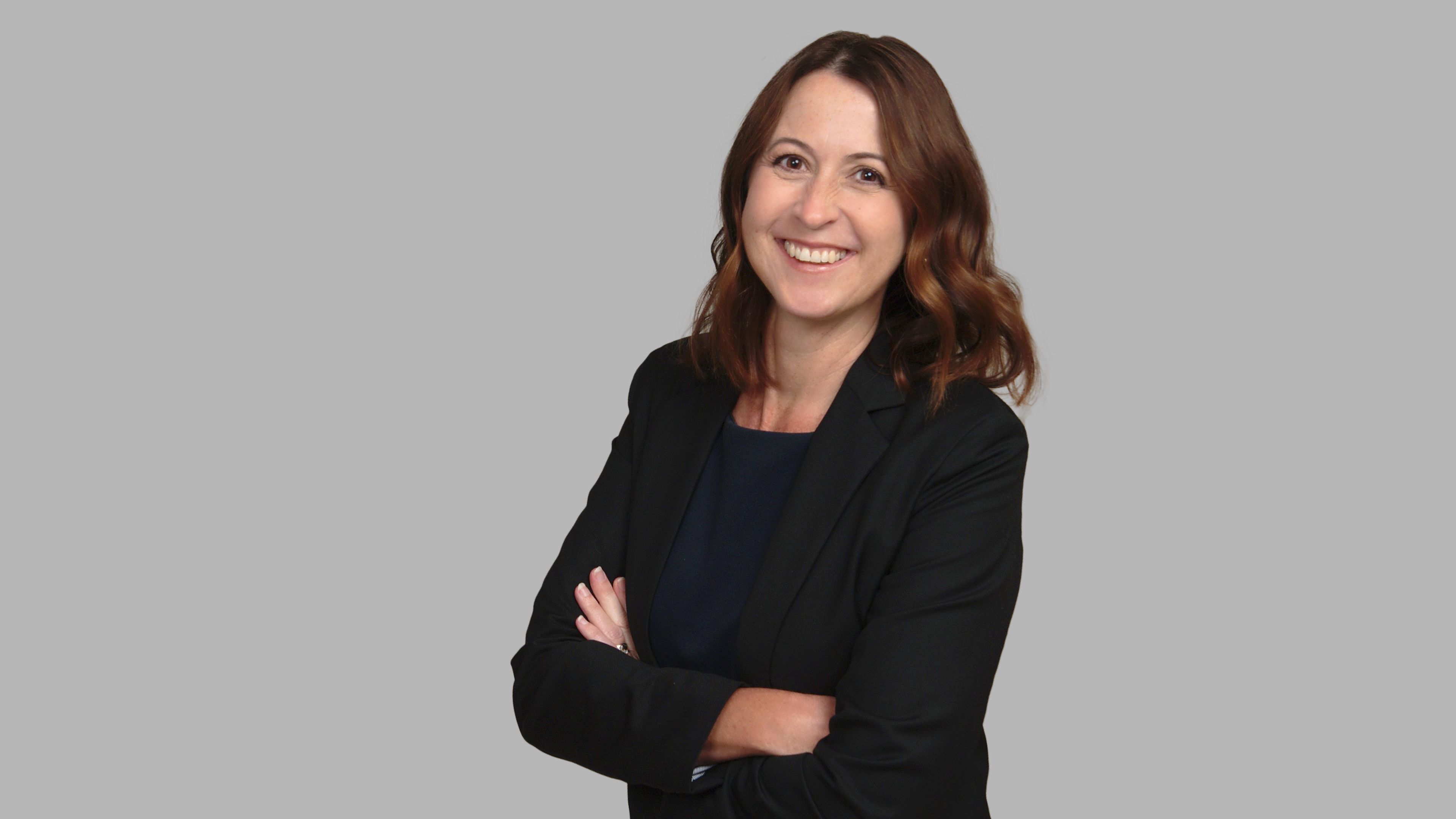