Back to blog
marketing

What's in a name? For modern marketers, everything. 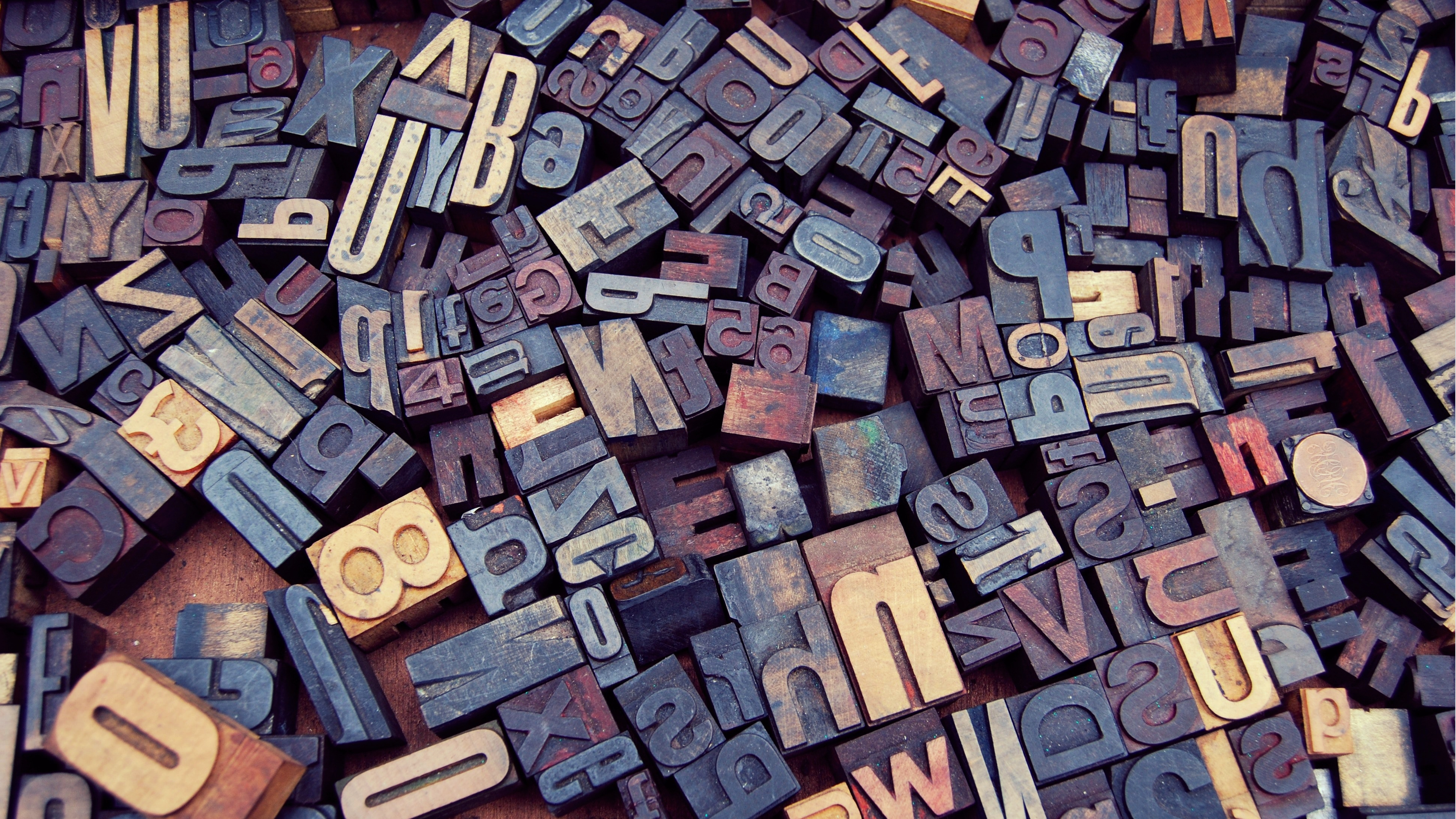 If you call me and ask to speak to “Edwin,” I know one thing for certain: Either I owe you money or you don’t know me at all.

While the name on my driver’s license is accurate, anyone who knows me knows I go by a nickname and have since birth. And while it’s not a problem for me, it’s emblematic of a problem hounding every modern marketer — bad data.

Bad data comes at a price, taking a significant bite out the budgets of U.S. marketers. Back in 2002, Wayne W. Eckerson of The Data Warehousing Institute estimated that poor data entry resulted in $600 billion of annual waste. In 2016, IBM estimated that poor quality data cost the U.S. economy around $3.1 trillion.

In the same survey, 27% of respondents were unsure of the how much of their data was accurate. And with good reason. SiriusDecisions estimates that 25% of the average B2B database is inaccurate, roughly paralleling our own findings at TKXS. Typically, the data new clients provide to us is bloated by 23%, largely because of duplicates and errors.

The expense of bad data compounds over time. Yes, there is an expense associated with verifying data. But it’s nothing compared to the cost of going back and cleaning up data. Worse still, down the road, is the considerable cost of lost marketing opportunities.

Even once your data is squeaky clean and ready to roll, there’s another dilemma. Data has an absolute — and fleeting — shelf-life.

Consider this example. I’ve worked at TKXS for several years now. Before that, I spent four years with a global communications firm. And before that, well, you get the picture. Data “changes.” People change. The people and prospective customers represented by your data move. They relocate. They get married. They change names. They change jobs.

According to the U.S. Bureau of Labor Statistics, 48 million people changed jobs in the U.S. in 2011. In fact, the average person changes jobs 11–12 times before retiring. Even if a sophisticated B2B marketer — perhaps someone I’ve worked with before — knows my name is “Winn,” the question remains: Would they know where I am?

This is the marketing conundrum. We want to, increasingly, use data to drive our strategies, but if the data is inaccurate, our strategies are useless. Content may be king, but clean data is the overlooked jewel in the crown. 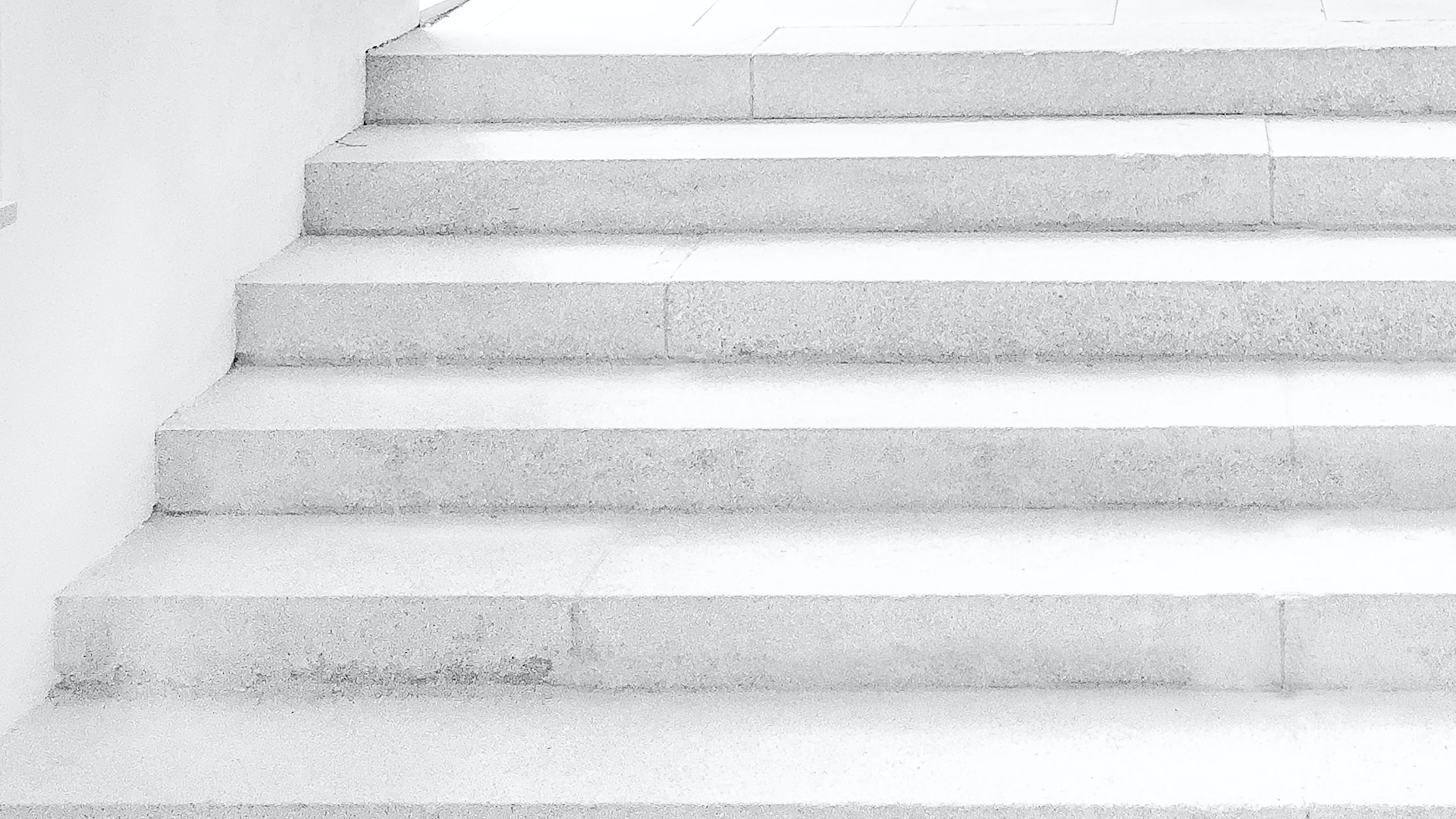 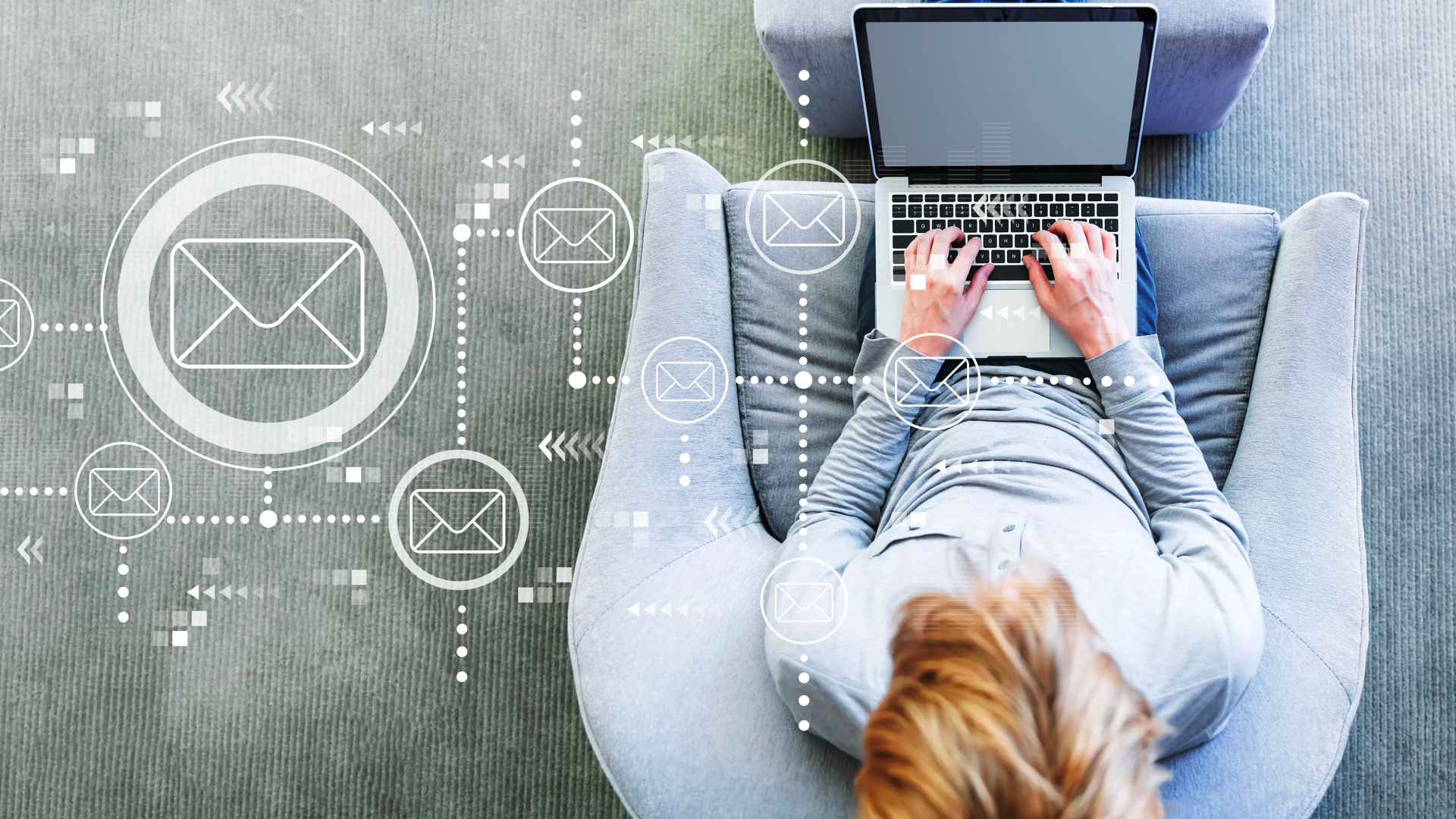 Harnessing the power of who you know